"The song is inspired by an episode of the two brothers Clara-Marie and Fritz in the ballet of
Tchaikovsky's nutcracker. The start of the march reproduces the moment when, on the stroke
at midnight, mice begin to appear in Clara-Marie's room. The trio
evokes the moment when Fritz's toy soldiers come out of their boxes to collide with the
mice, giving life to a battle in the "grandiose". The final part evokes the moment
of the defeat of the mice, turning the battle in favor of the toy soldiers. " 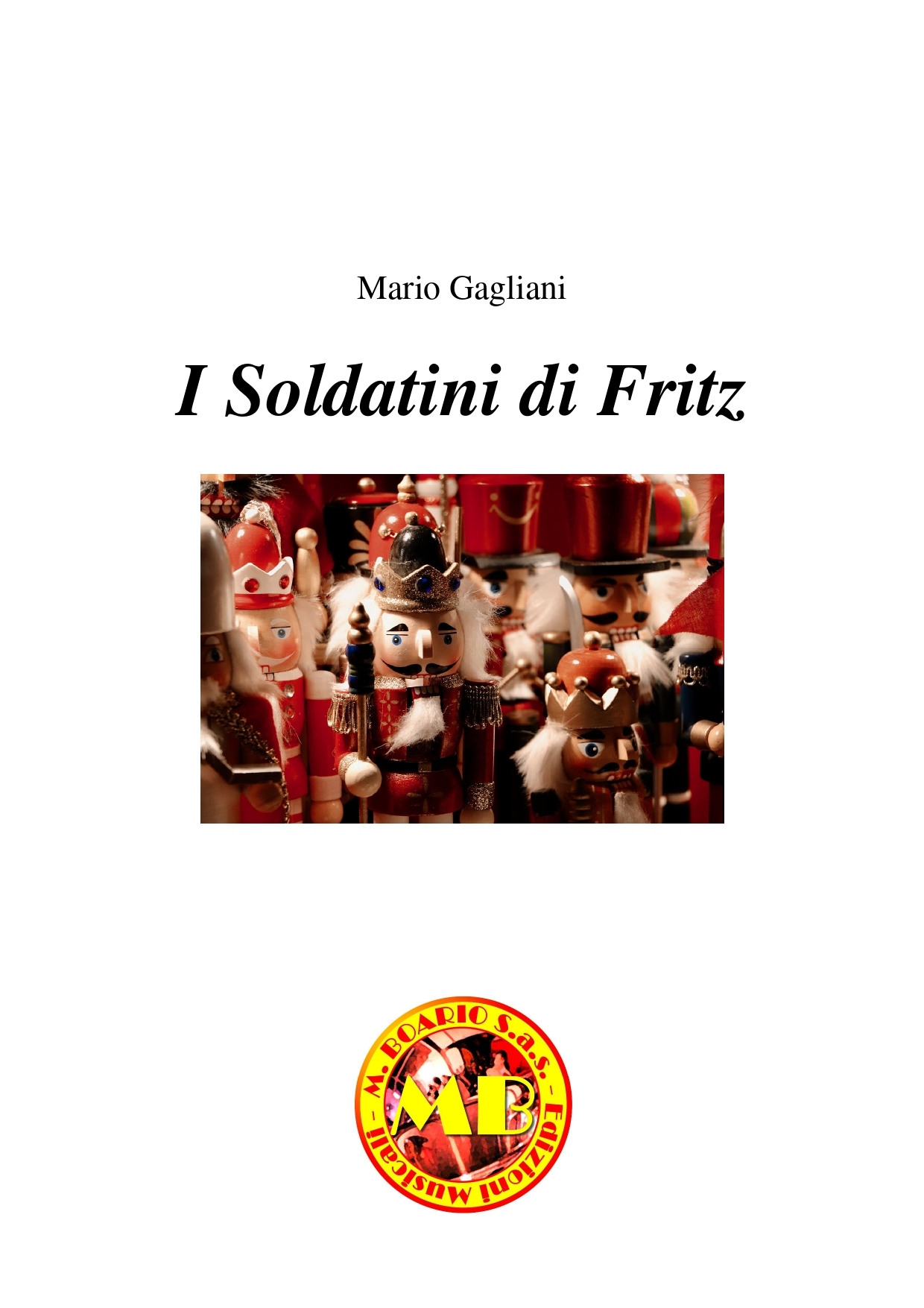 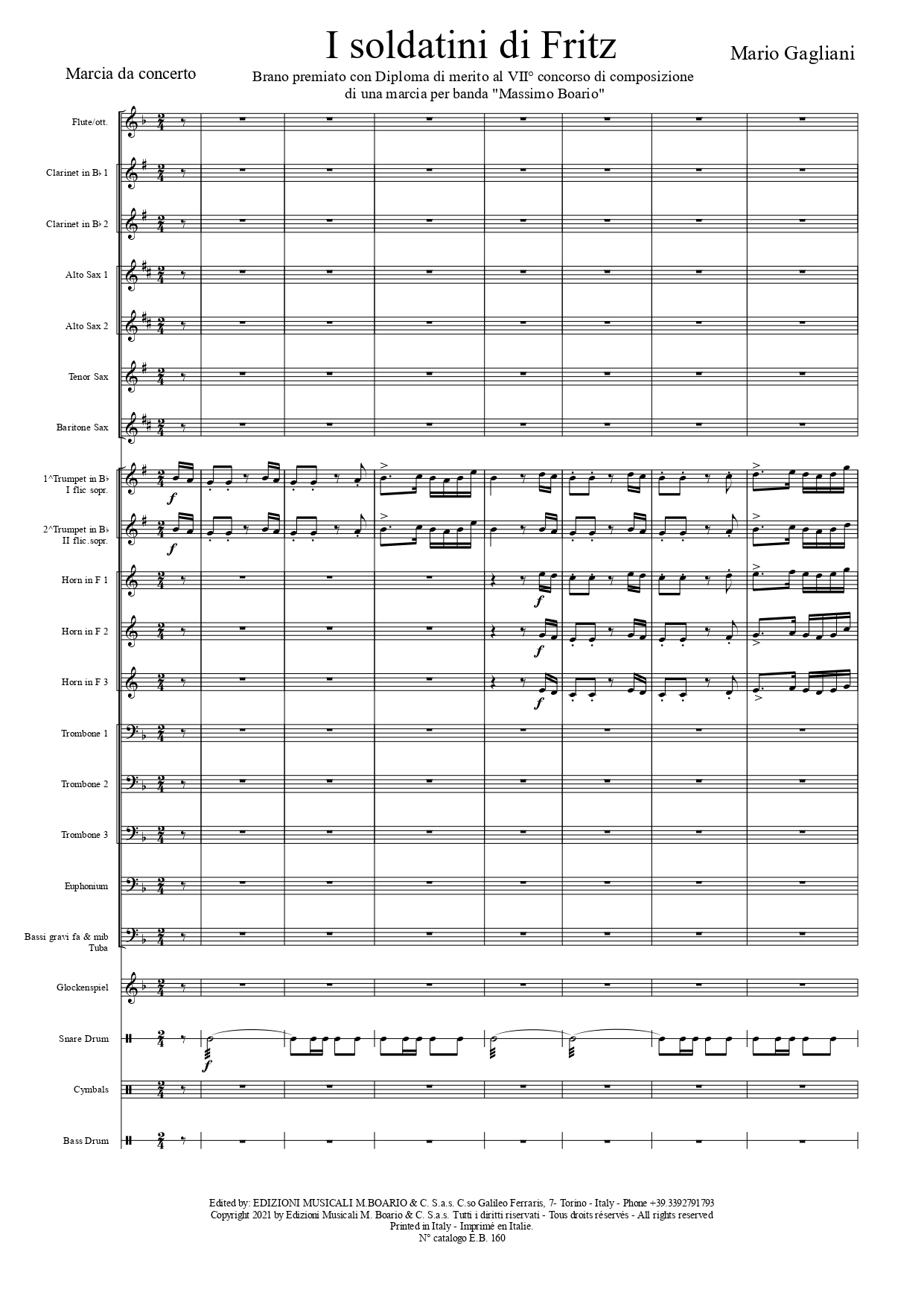 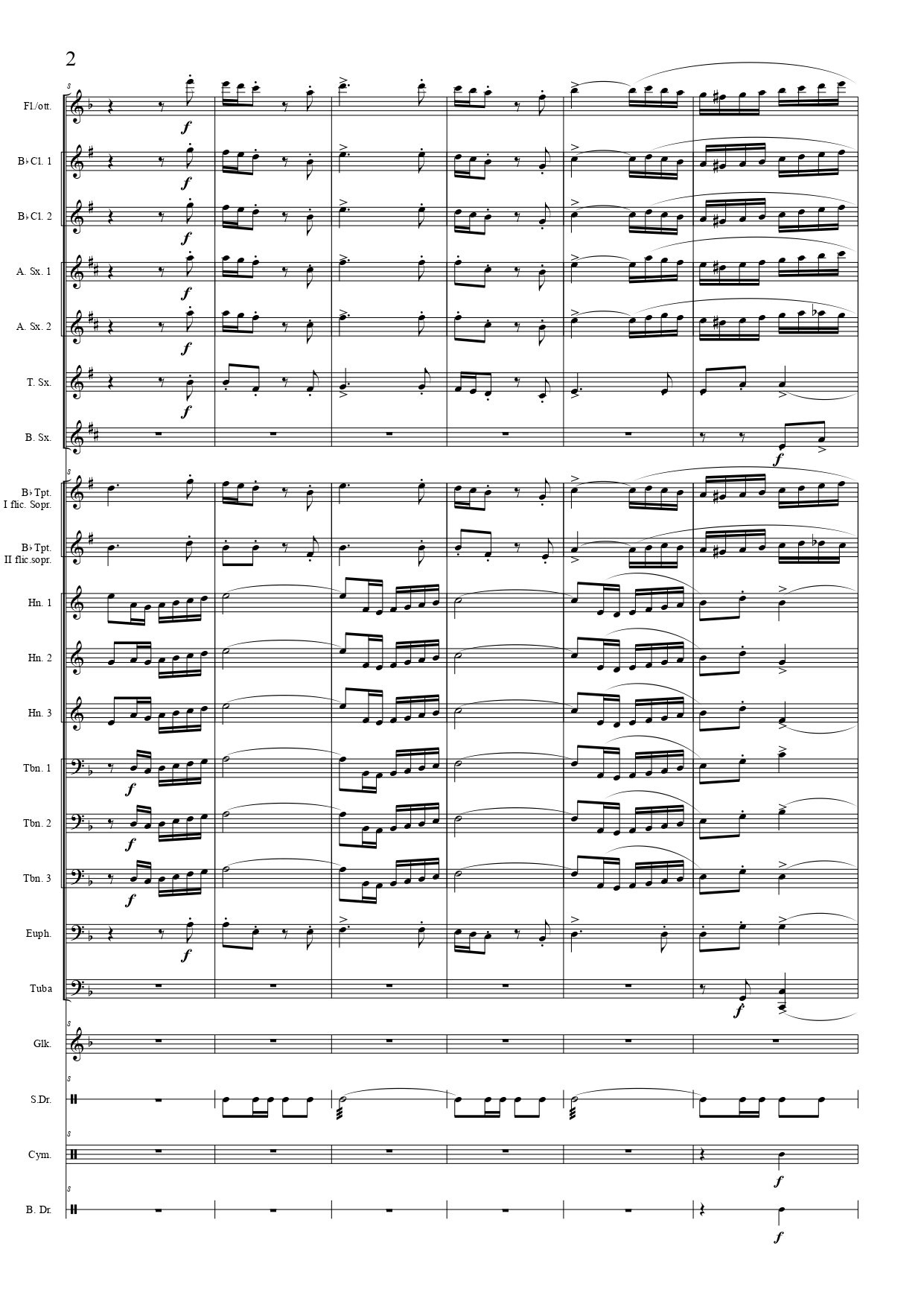 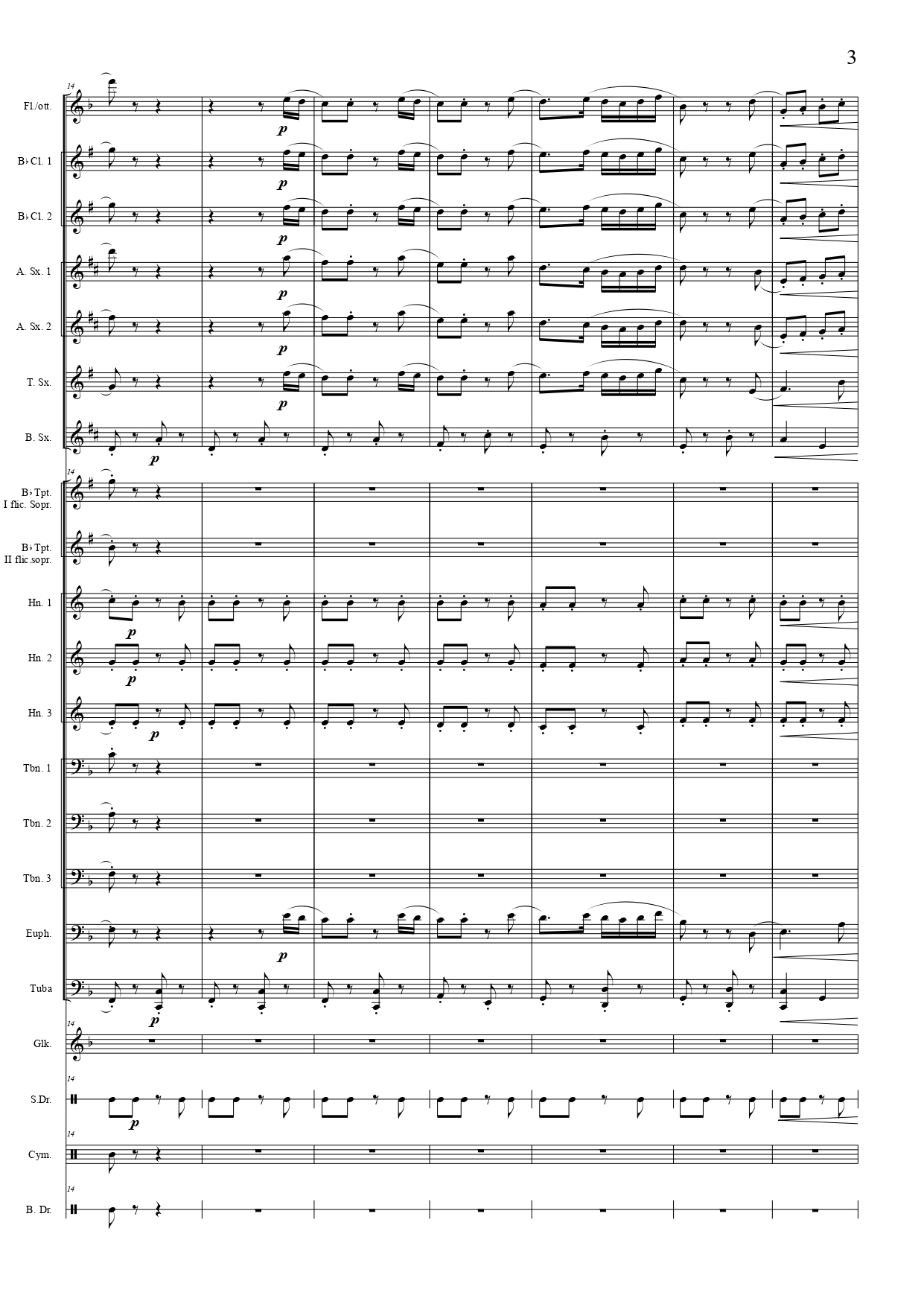 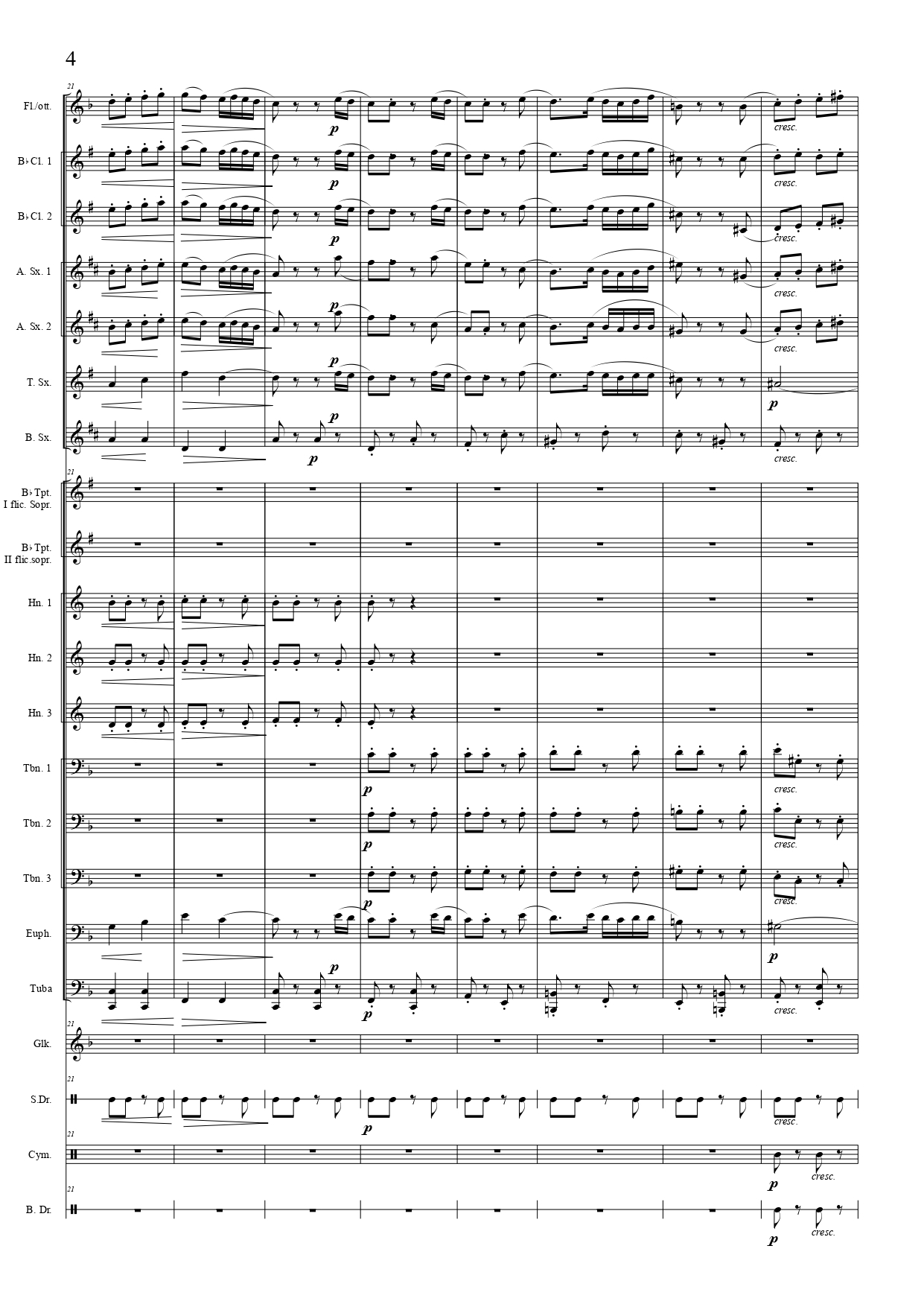